Co-designing a University's vision and strategy for digital education with staff and students.

The University of Edinburgh 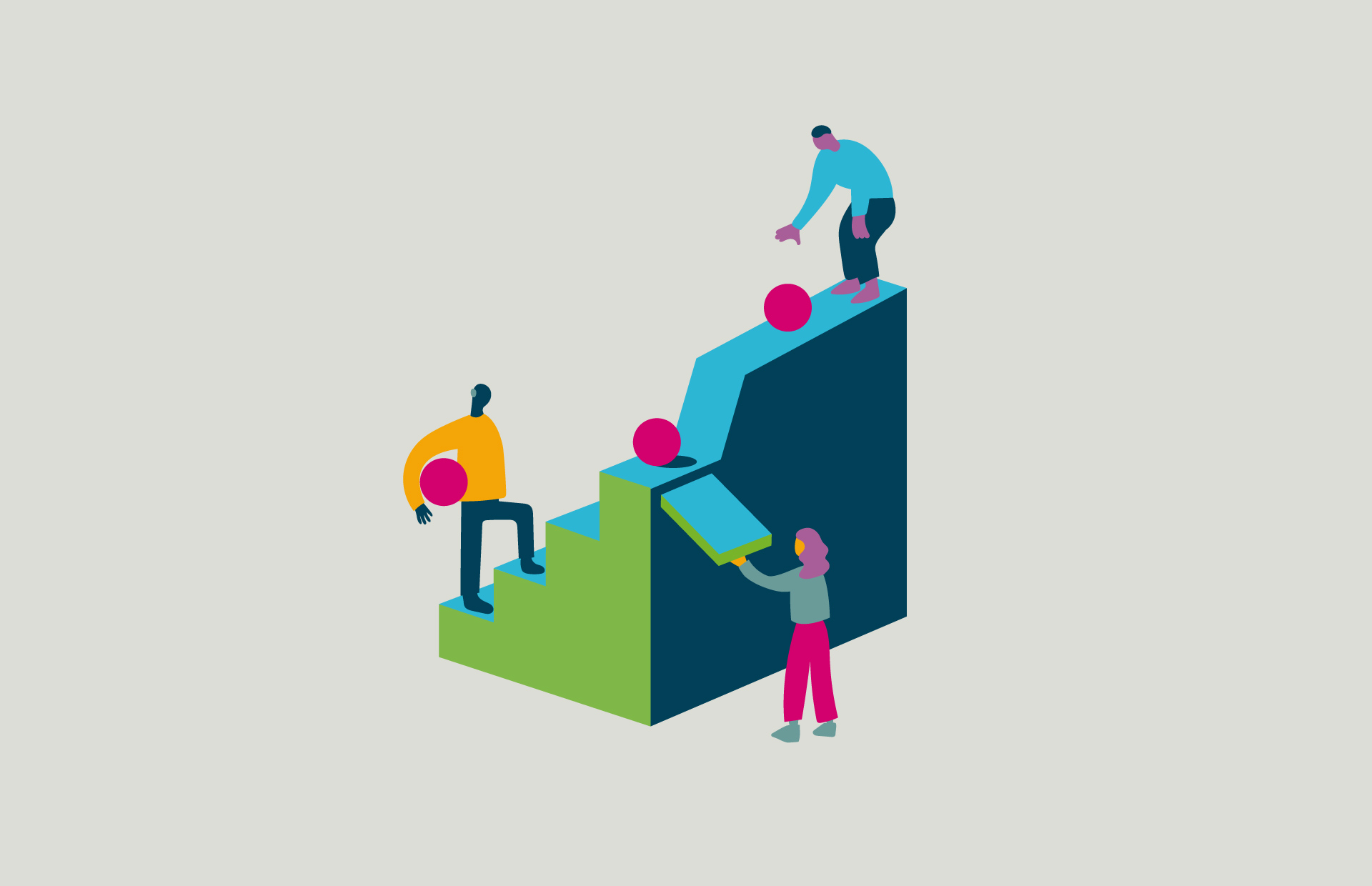 Anticipating the social and technological changes likely to affect the future of digital education, the University of Edinburgh wanted to build a realistic, preferable future vision and a corresponding long term strategy for digital education at the University. They advocated for the idea that the University community should be actively involved in shaping this vision and strategy based on their shared values at a time when technological change is accelerated and is often assumed to be driving the future of learning.

Joining the ‘Near Future Teaching’ project in its early stages, our responsibility was to help embed co-design and futures thinking methods into the project, and to lead on key research and engagement activities.

The University of Edinburgh, founded in 1582, is one of Scotland’s ancient universities. It is a member of the Russell Group, and was recently ranked 20th by the 2020 World QS University Rankings. It is one of the largest Universities in the UK with over 40,000 students.

On joining the project, we supported the University team by synthesising a large body of raw data that had already been collected from a community scoping exercise (300+ students and staff members were asked about key issues and concerns for the future of digital education). Four values were formed, which went on to guide critical decisions later in the project.

In tandem, we used two literature reviews published by the University which identified global trends affecting the higher education space to develop four possible scenarios for the future of digital education.
‍
Bringing these two work streams together, we ran sessions with a project steering group of20 staff and students in which they were asked to think about what the University might look like if not only it existed in these future education scenarios, but it also prioritised the four aforementioned values. This created a series of rough scenarios for the University’s future, which we developed into refined illustrations to help with communication.

Through the creation and analysis of these visions, we helped define a ‘draft preferable future’ and strategy for digital education at the University, which we then sense-checked with over 50 members of staff and students, using ‘provotypes’ (provocative prototypes) as a tool to help generate discussion around the abstract issues that the vision and strategy was addressing.
‍
In addition, we ran workshops with schoolchildren (the next generation of University students) to explore their ideals for the future of digital education, in order to futureproof the vision and strategy, and ensure that it was aligned with their ambition.

We supported the University’s team in building the final vision and strategy, which was launched in March 2019 as an exhibition, at an event that we helped produce. Alongside the launch we held a series of training workshops where we took University staff through the project in detail and ran exercises sharing some of the tools and methods we had used in the project.

A spotlight on Provotypes

Once we had created an initial draft of the digital education vision and strategy, we wanted to sense check elements of it with the University’s community. To do this we developed a series of what we called ‘provotypes’ — these were ‘provocative prototypes,’ intended to stimulate discussion on subject areas where we felt more input was needed.

The provotypes took the form of artefacts from the future — from a tweet advertising a fictional, future job post, to a snippet of code indicating how students’ personal data may be used. These artefacts were intentionally ambiguous — instead of outlining an ‘ideal future’. We took these artefacts to various stakeholders from the University where we engaged in rich discussions that inputted into an iteration of the strategy. 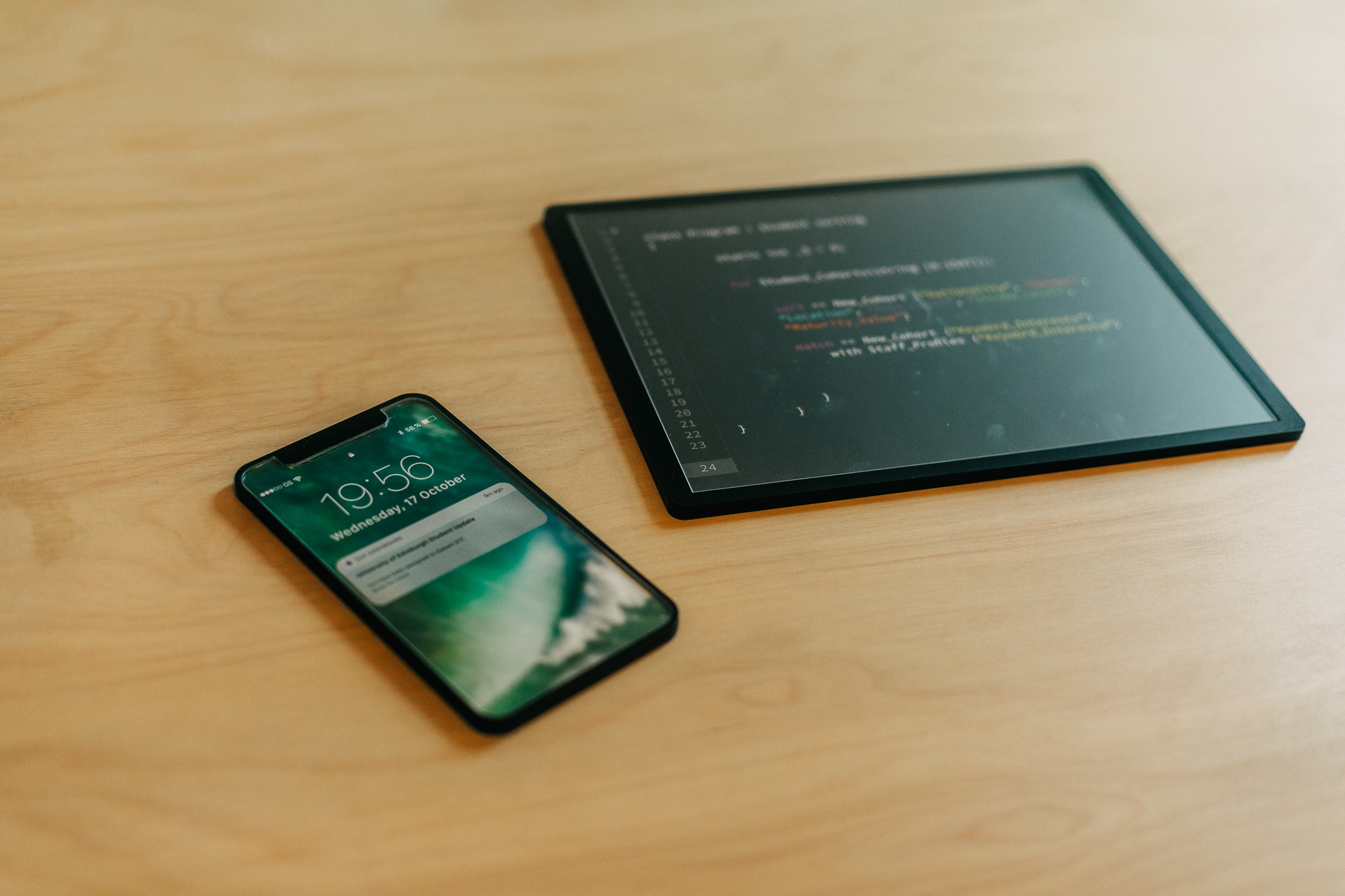 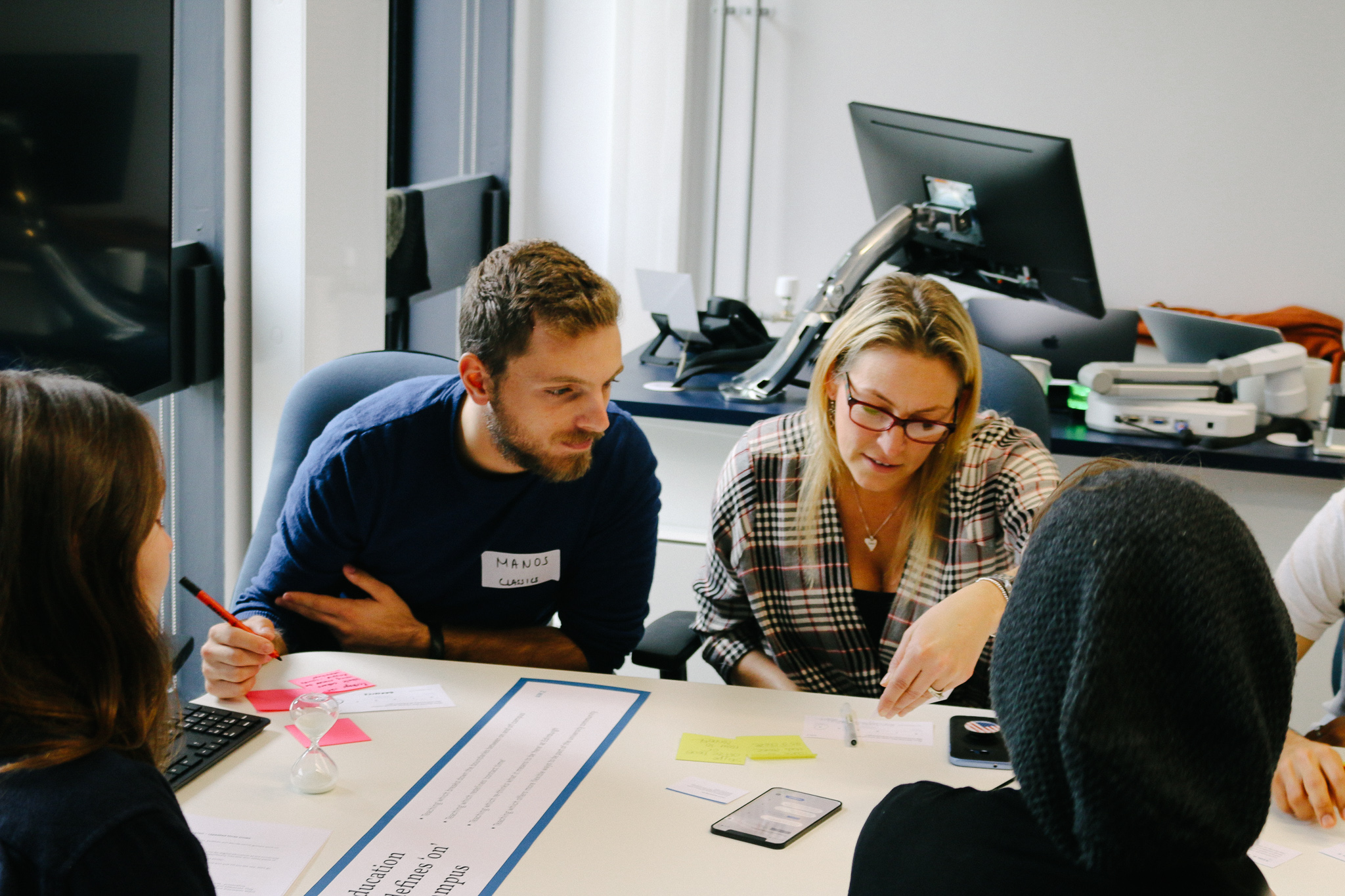 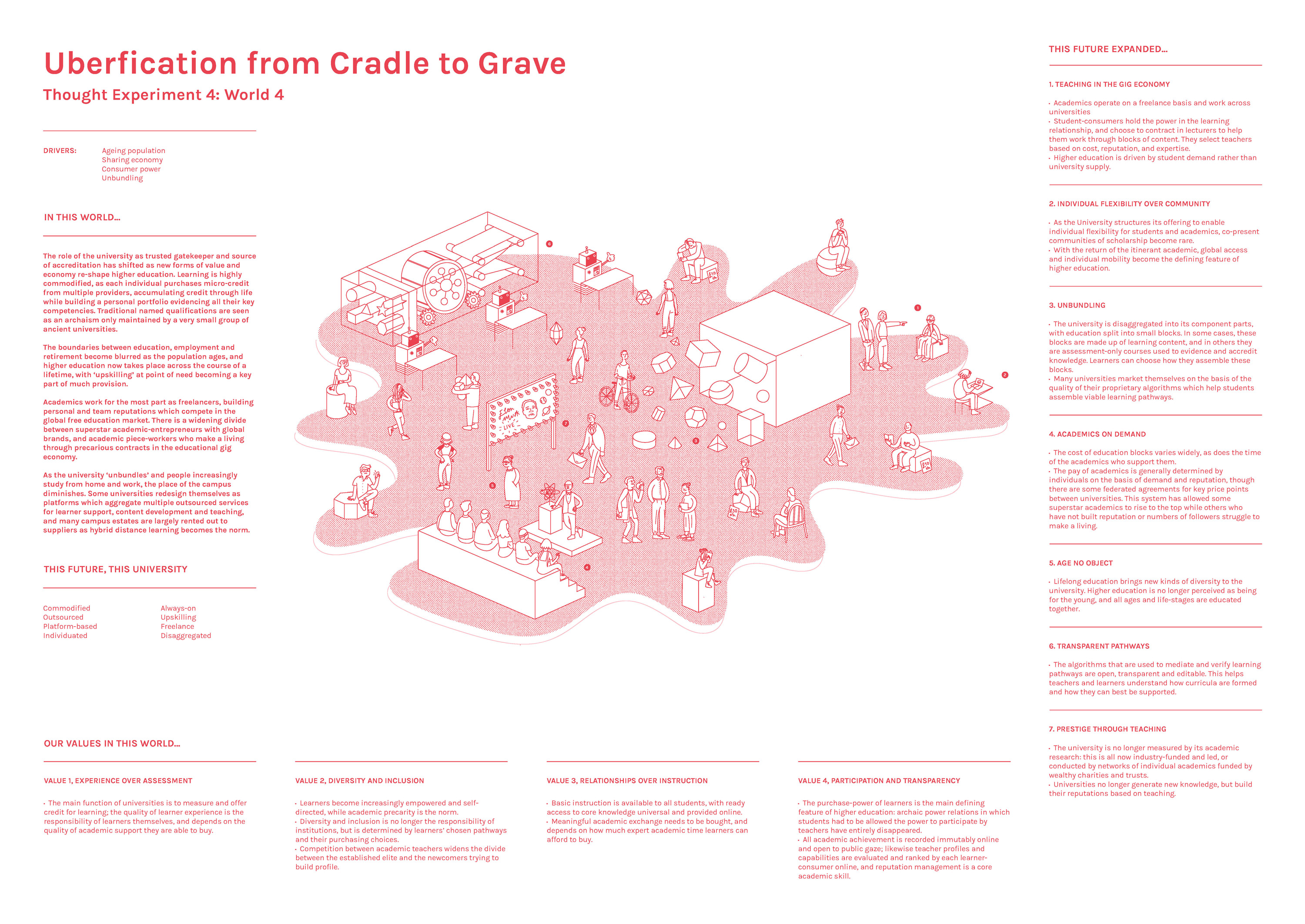 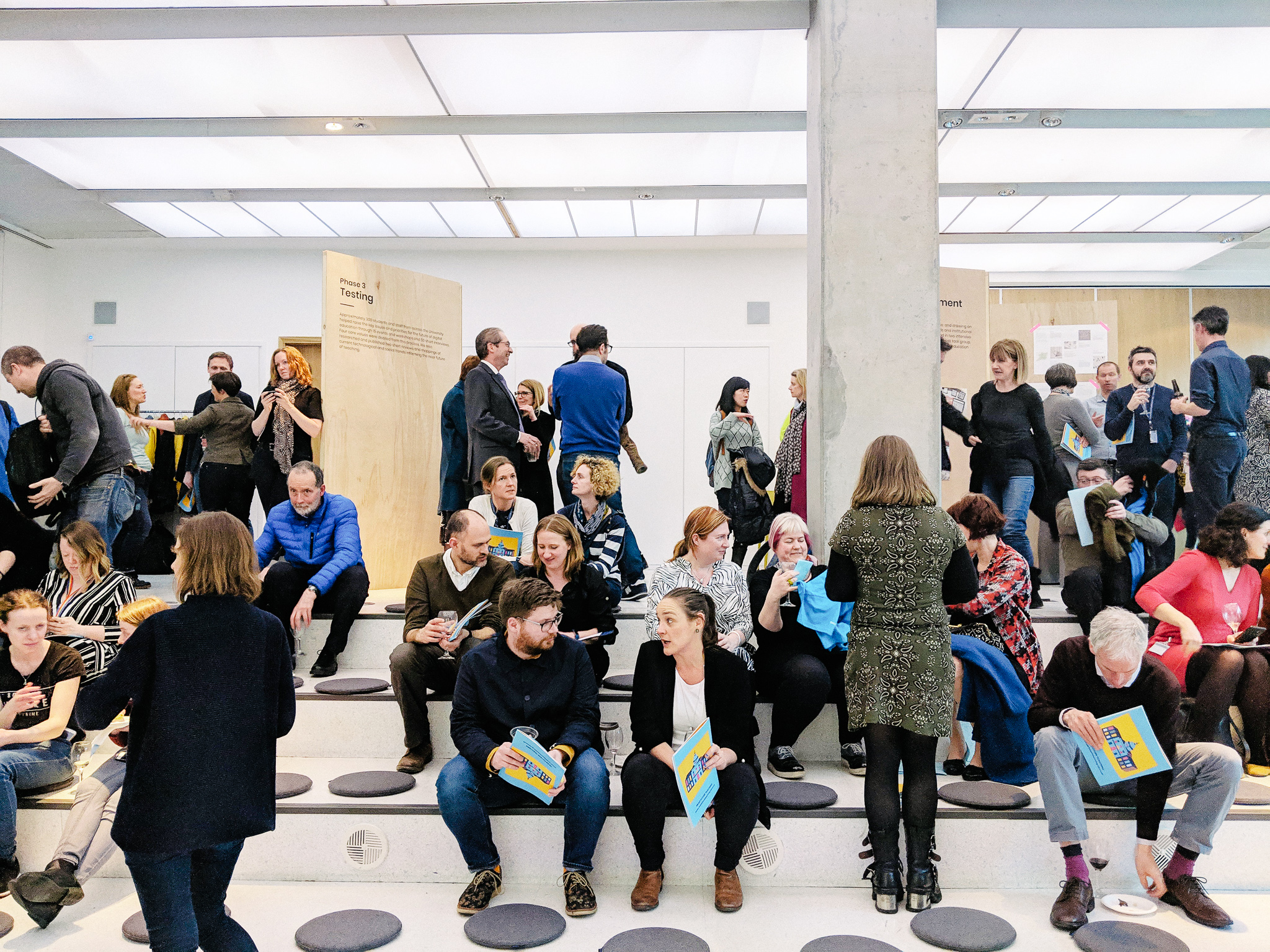 The vision, strategic recommendations and values emerging from the project are feeding into innovation efforts across the University. In particular, many of the recommendations are being built into the Edinburgh Futures Institute, a new initiative by the University exploring progressive approaches to higher education and research, that we continue to support.

A values-led approach to strategy

At a point in time where higher education and teaching are being told that they are about to be disrupted by technological developments, we helped the University develop an approach to strategy and strategic visioning that is underpinned by the values of its community, and not just the external forces affecting the sector.

Since completing the project, the University have expressed significant interest in our approach, tools and methodology, asking us to run masterclasses with their staff members, and inviting us to contribute to other strategic initiatives.

“Andthen brought passion, energy and dedication to the Near Future Teaching project, and were a pleasure to work with. They were extremely knowledgeable about their specialism, confidently helping us introduce design-led methods and futures thinking to strategic visioning and planning in a way that was new to us. The quality of their work, the breadth of their skillset, and their attentiveness to our particular challenges was of a level that you would not expect from such a small team.”

Professor Siân Bayne
Assistant Principal of Digital Education
and Director of Education at the Edinburgh Futures Institute, University of Edinburgh